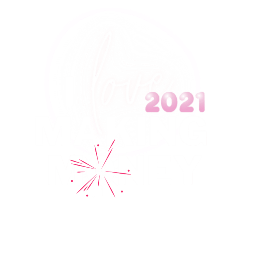 Looking to file paperwork to start a business? IncFile will help at no cost.

Invest, Borrow and Spend from One App

Build a List for Your Business - Free Up to 1,000 Subscribers

GET WEEKLY DOSE OF BEST TIPS AND TOOLS TO MAKE & SAVE MONEY. 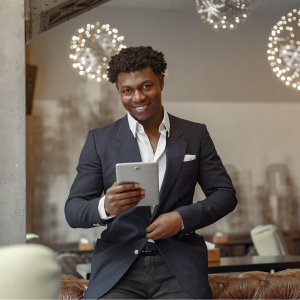 Has anyone used the debt snowball method or the debt avalanche method to pay off their student debt? Let’s go over a few Debt Snowball vs Debt Avalanche Case Studies that will help you determine which method to use when paying off your student loan. 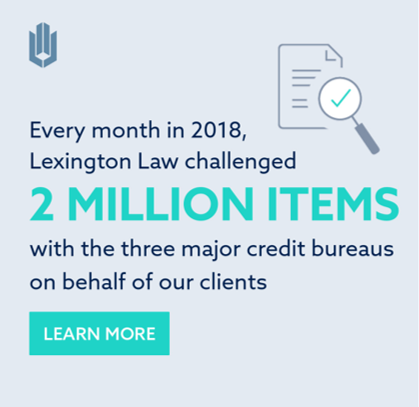 If you missed our “student loan payoff” series, then click last week’s top ways to pay off your student loan.

We thought it may be helpful to see some real life stories of people that put these methods to use and got themselves out of student loan debt.

Brian and Lindsey Paid off $130,000 in Student Debt With the Debt Snowball Method

Brian and Lindsay Baldwin both attended graduate school, leaving with eight loans between the two of them. After graduation, they didn’t face the reality of the loans. Instead, they kept borrowing. They were literally borrowing money just to live the life they wanted. Two years later, they were facing total loan payments of $1,200 a month and climbing interest rates – they knew it was time to figure out a plan. It was time to face reality.

How to Use the Debt Snowball Method

This is when the Baldwins implemented the debt snowball method. They focused on the smallest loans, paying them off completely and then moving onto the next loan in line.

They kept careful track of the loans’ balances and interest owed, using it as motivation. As the principal balances started dropping, so did the interest they owed. Once they saw the big picture, they kept going.

Throughout the process the Baldwins were extremely frugal. They cut out all luxuries and only rewarded themselves with something ‘small’ at the end of the month, such as $5 to go to the coffee shop together. It took them four years to pay off $130,000 in student loan debt and they also saved $10,000 for an emergency fund in that time.

Today, they look back at their situation with awe. They realize how frugal they had to be, but they also know it taught them some amazing life lessons along the way.

Mandy Velez Paid Off $75,000 in Student Loan Debt With the Debt Snowball Method

In 2013, college graduation left Mandy Velez with an unpleasant surprise – $75,000 in student loans. If she made the minimum payments on each month then it would cost an extra $96,000 in interest. It would take her until 2046 to pay them off. This wasn’t okay with Mandy and she set out to pay the loans off in 8 years, but ended up doing it in 6 years.

Velez chose the debt snowball method and made her loan payments priority over anything else. She found that she had to make the largest sacrifices when she neared the end of the cycle. The end of the debt snowball is when you are paying off the largest loan and making the largest payment. Mandy fiercely cut her spending on everything including necessities and took on side hustles to bring in a few extra bucks despite working a full-time job.

The Pros and Cons of the Debt Snowball Method

As we look at the two case studies above, it’s easy to see that the debt snowball method worked for them, but that doesn’t mean it was easy. Let’s look at the pros and cons of what they experienced.

Melanie Lockert Paid Off $68,000 in Student Debt With the Debt Avalanche Method

Immediately upon graduating, Melanie Lockert did some simple calculations. She found that her student loans were going to cost her $11 per day in interest. That didn’t sit well with her as she thought of all the things $11 a day could pay for, such as traveling, concerts, or even nice meals out. She was not okay with the $11/day cost and wanted to do something about it.

Melanie focused on the cost of paying off her debt rather than time. She wanted to get rid of the highest interest debt so that what she paid back was mostly principal – not interest and it worked for her. She claims the key is choosing the program that will make you feel motivated and stay consistent, just like she did.

Lee, like Melanie, despised interest. When he crunched the numbers, he realized that he’d be paying more than 50% more than his colleagues paid per credit hour. That didn’t sit well with him so he set out to pay off the debt as fast as possible.

While he knew the debt snowball method would be much more psychologically motivating, Lee was determined to pay as little interest as possible on his student loans. Graduating with his Ph.D., Lee still lived like a grad student. This kept his rent low, allowing him to put most of his income toward his debt.

Lee kept a detailed spreadsheet of his loan balances and interest savings with each payment made. To keep it fun, he made it like a game. He let the high interest rates continue to fuel him – keeping him consistent in his efforts, which allowed him to pay off his debt in just three years, saving him thousands of dollars.

The Pros and Cons of the Debt Avalanche

The debt avalanche method isn’t for the faint of heart as Melanie and Lee demonstrated. Let’s take a look at the pros and cons they experienced.

Which Method to Pay Down Your Student Loans Would You Choose?

As you look through the case studies above, it’s easy to see that both require consistency and dedication. But how do you know which method is right for you? Here’s what we’ve uncovered.

Both methods require you to live frugally, but the debt avalanche method is more intense. You’ll make larger payments upfront because you tackle the highest interest loan first. Your loans have to become your priority – not an afterthought. If you are in it to win it, you have to set your sights on the prize – paying off the debt, which typically means making serious sacrifices.

The Debt Snowball Method Might Be Best For You

If you aren’t ready to give up just about every luxury, the debt snowball method may be a better choice. You won’t have to hit the loan with the highest payment at the onset – it’s at the backend of the process. This allows you to build up momentum, allowing you to see progression and then realizing the meaning of true frugality when you get to the tail end of your loans.

The Debt Avalanche Method Might Be Best For You

If you’re like Melanie or Lee, though and the interest bugs you – the debt avalanche may provide the peace of mind you require. Knowing that you aren’t overpaying in interest and your efforts will get you to of debt much faster may fuel you.

No matter the method you choose, make sure you’re ready to sacrifice. Think of it as investing in your future self. If you get yourself out of high-interest student loan debt now, you will have much more freedom to make riskier and more enjoyable choices in the future. Weigh the pros and cons of each option and determine which one fits your lifestyle the most.

If you have used this, please leave advice for the next person on what worked for you and what you recommend to speed up the process.

Get strategies on making and managing money delivered to your inbox weekly!

The Best Domain Names Available for Lease or Purchase on Dan.com

Side Hustle Idea: How to Create a Print On Demand Clothing Brand How to Build a “Pay Yourself First” Budget 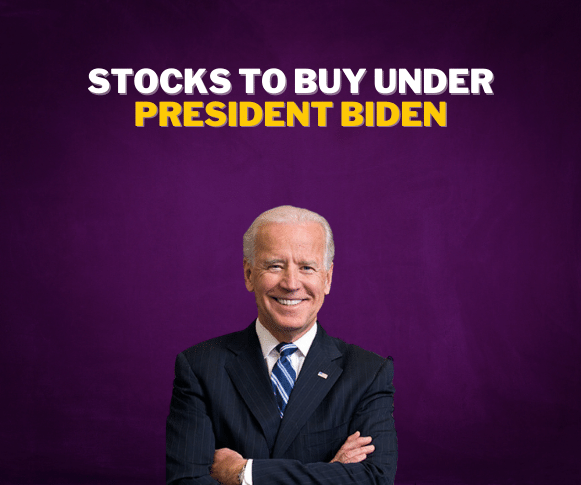 What Stocks to Buy Under President Joe Biden PART 2 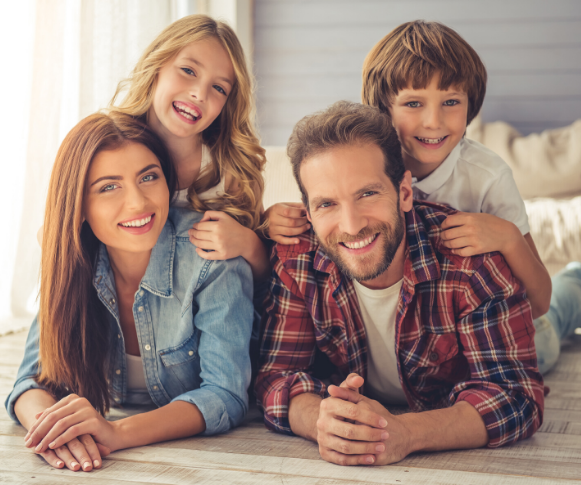 The Complete Guide to Getting Out of Debt in 2021 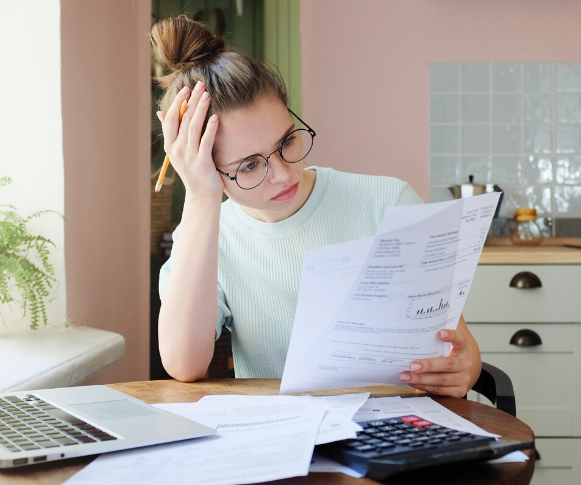 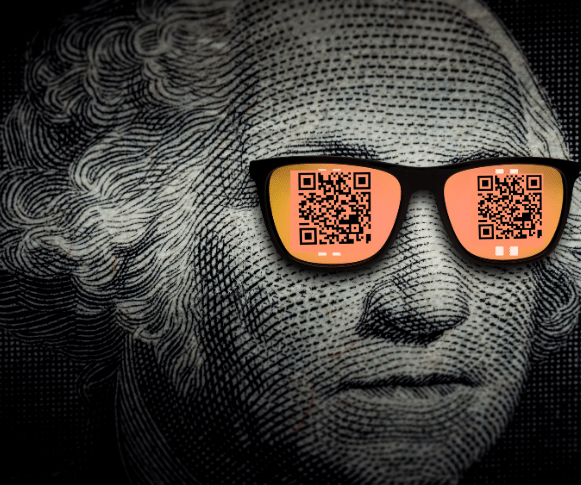 How to Send and Receive Cryptocurrency Coins in Coinbase

Our Vision, Our Mission

I Love Making Money is an independent, advertising supported publisher.  I Love Making Money is on a mission to help you start & grow your business while helping your manage and grow your money.   Our vision is to provide quality, scam-free information that you can use right now to make smart choices with your money.  We envision a world where we lift each other to new levels by taking massive action around strategies that work.